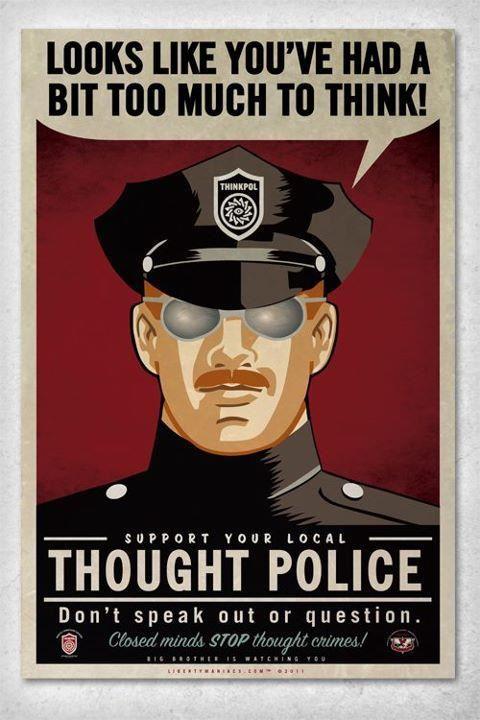 Welcome to the land Downunder where our ignorant leader daily makes a blunder. Even when he is visiting the neighbours he can’t help but embarrass us and make us look like a nation of extremist apparatchiks. Things are getting so bad that I’m running out of offensive things to say about our dear leader. They don’t seem to carry any weight anymore. It’s like saying Santa Claus doesn’t exist, we all know it but choose too let it lie.

Only today he compared Britain’s colonisation and invasion of Australia to investment. He says he’s a friend of the unemployed, students, the climate, the Earth, single mothers and who ever else he wants to cut funds to. With friends like this…

I honestly think the fellah is suffering from some form of early onset senile dementia. Have you seen the way his head shakes and his whole body goes into meltdown when he’s asked a tricky question. I swear that he thinks he’s yards ahead of everybody else. After all he was a Rhodes scholar, yes, a bleedin’ Rhodes scholar! There’s a list of Rhodes scholars here which includes Kris Kristofferson!

The really funny thing about our illustrious leader is his, and his party’s, attitude to refugees. More of an out and out declaration of war than an attitude. He was born in England and he struts around like the farmyard rooster Foghorn Leghorn, although that does cast my favourite cartoon chook in a rather disparaging light.

So, who voted for this intellectual colossus? It would appear that great swathes of Australia is populated by people who couldn’t or can’t see the wool for the wolf in sheep’s clothing. They were under the impression that Australia is wallowing in a bottomless pit of debt and is being over run with Jihadist refugees willing to blow up anything including themselves on occasion. I could go on but I think you get the idea. Just think of the Tea Party brigade across the water and you’ll instantly know what I mean.

Here’s a link to an article about yet another racist attack on public transport not committed by a Nazi sympathising thug but by a middle aged women who then went on to say she didn’t know what came over her. It’s interesting that the English man brought in to clean up the transport system said he’s never heard such racist abuse before and he from the great melting pot of England. His quotes and presence have since been removed from the article. This lucky country of ours is fast becoming a right wing cess pool of ignorance and money grabbing intolerance.

I could go on but what’s the point?

Hangs head in collective shame and bangs it on desk. Repeatedly.

1 thought on “The topsy turvy world of Downunder land.”